Welcome to v6.12.0, the 19K release of the Bixby Developer Studio. In this release, we've fixed a number of bugs, added the ability for Simulator to display an audio player, and to persist user permissions. We hope you enjoy the release!

We have added playback support to the Simulator. It now handles the Play client function call, which provides a list of tracks to play. It also has other settings that affect things such as the "repeat" setting or queuing behavior. 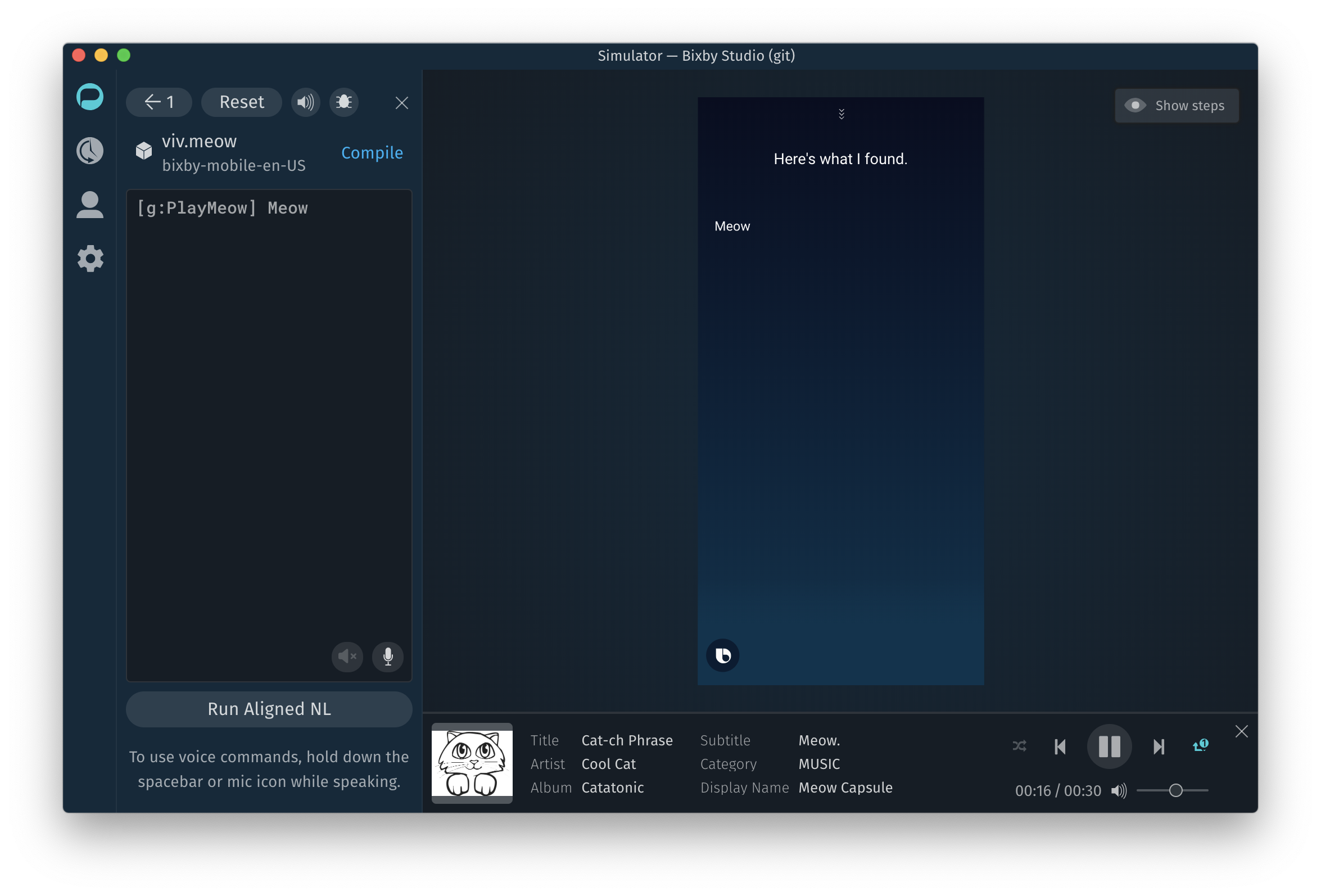 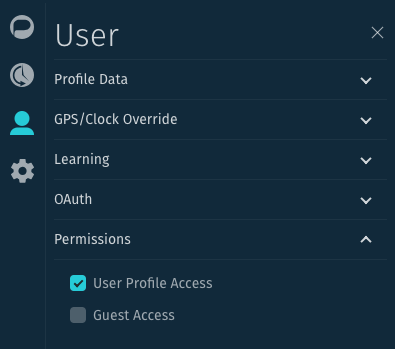 Welcome to v6.11.0, the 19J release of Bixby Developer Studio. In this release, we've fixed a number of bugs and added the ability to export the current conversation in the Simulator to a story.

Export to a Story 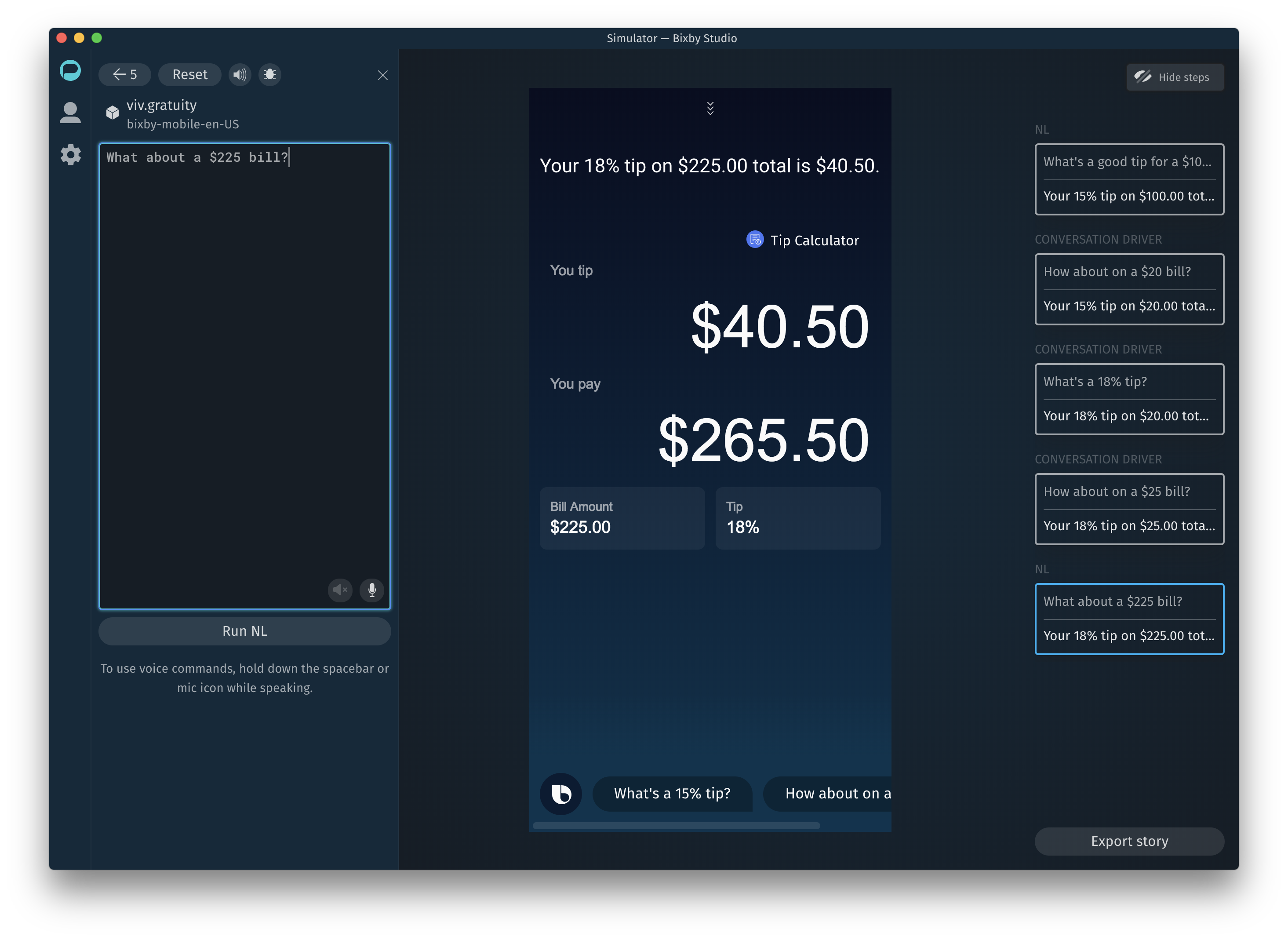 When you press the button, you get an Export story prompt that helps you choose the filename and folder for the story. 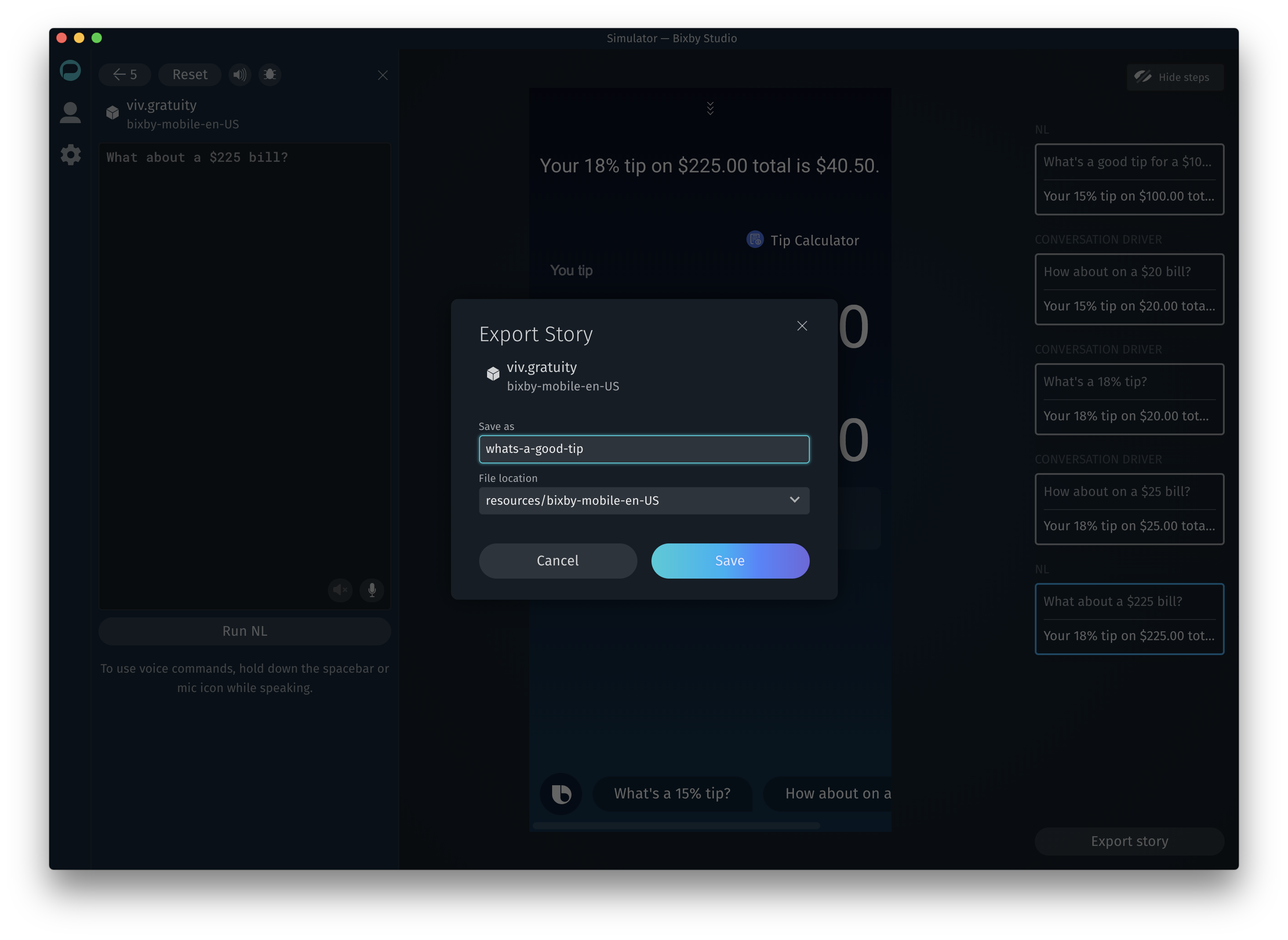 The file location dropdown presents a few suggested locations based on your capsule's targets. 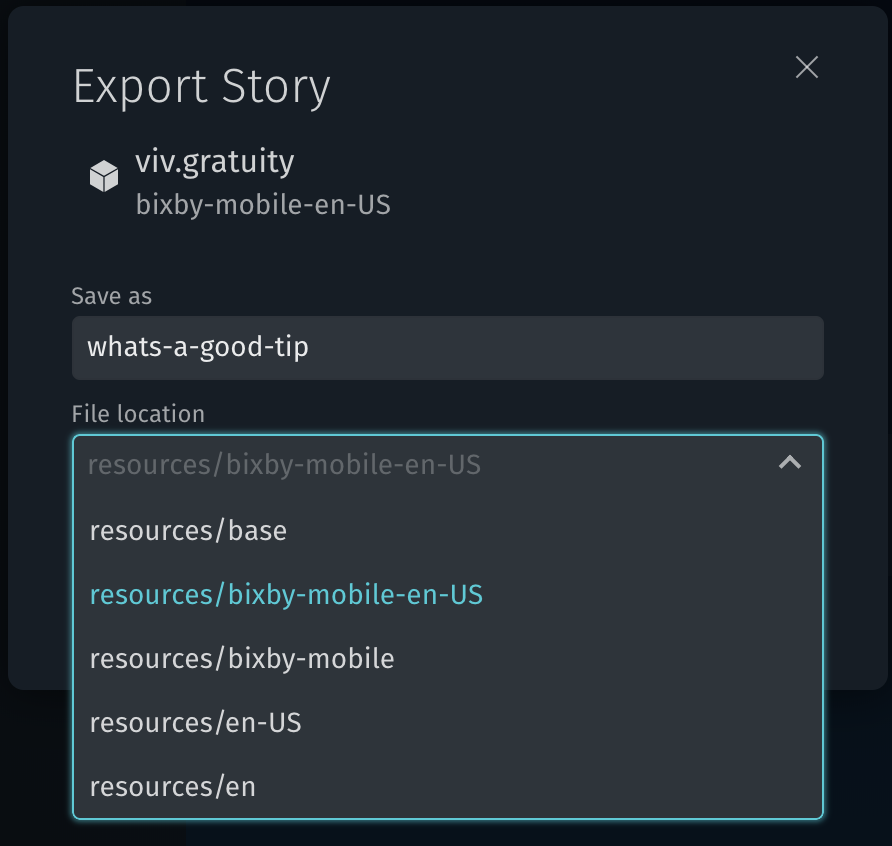 Once you confirm the name and location, Bixby Studio saves the conversation steps to the appropriate resource folder, runs the story, and displays the thumbnails. 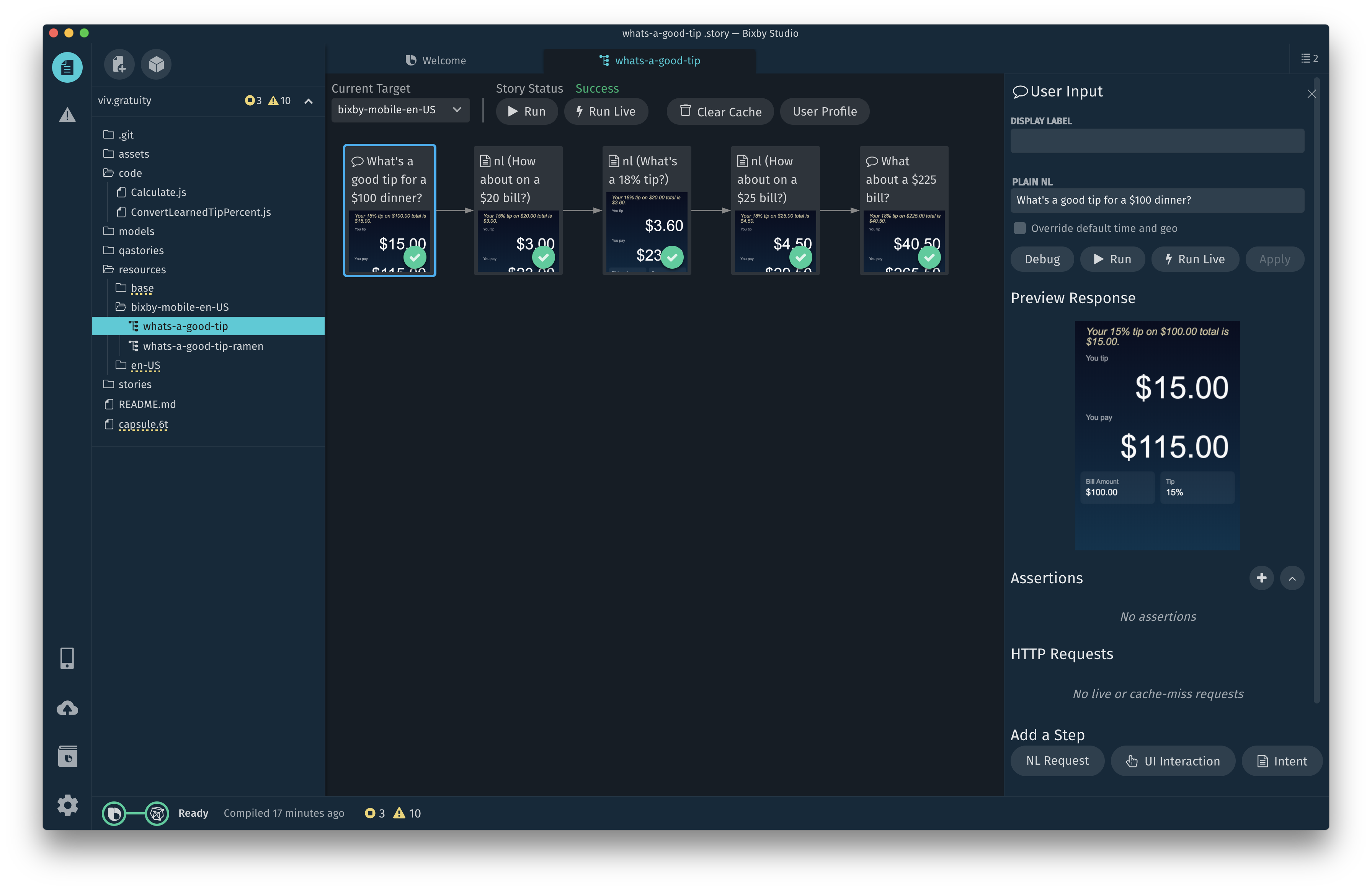 You can now press the ESC key in the Simulator to individually close any non-permanent UI elements (such as the target modal or error banners). If there are no such items on the screen, you toggle the simulator log instead.

We added a new template for *.authorization.bxb files. We also cleaned up deprecated usages of other file templates.

Welcome to v6.9.0, the 19H release of the Bixby Developer Studio. In this release, we've fixed a number of bugs and added some new features to the Simulator. We hope you enjoy the release!

Previously, the only visual cue about conversation depth was the Simulator back button (

)). Now, you can visualize the conversation depth by toggling the "Show Steps" action on the right pane of the Simulator. 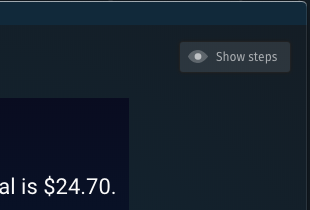 Conversation Steps are part of an ongoing effort to move story authoring to the simulator. Stay tuned to our future release notes for more updates!

We've updated the font for dialog on the Simulator to now match how it looks on devices: 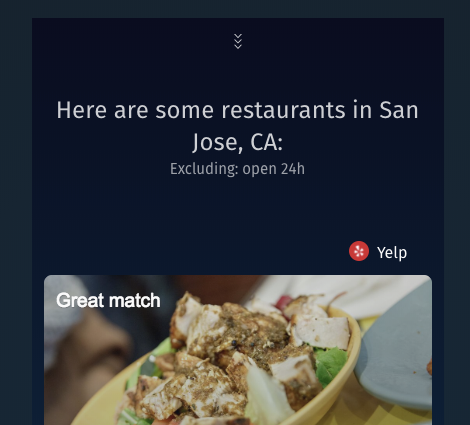 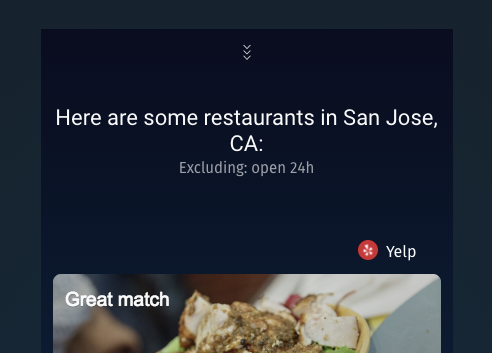 If your capsule presents to users a non-temporary dialog message, those messages now accumulate, even when there is a temporary message that appears.

For example, take the following sequences of messages: 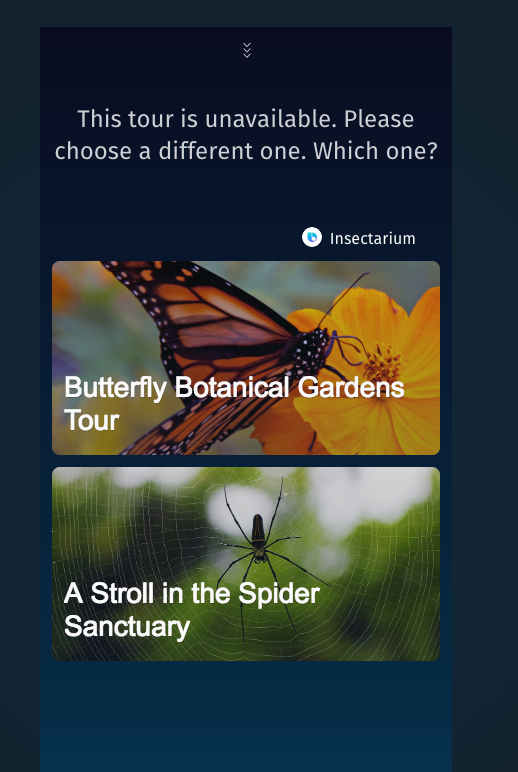 The Simulator understanding page now shows you the services that were used as part of the query: 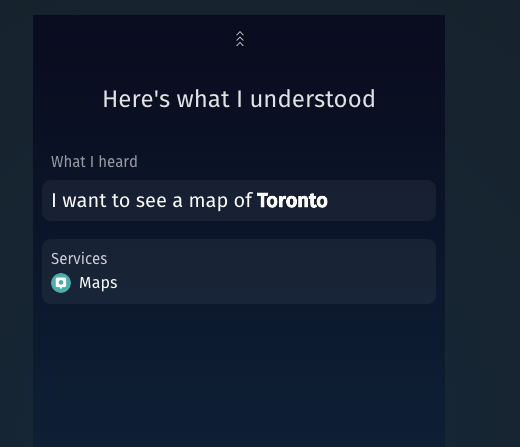 If your capsule requires special permissions, Stories will now prompt for them: 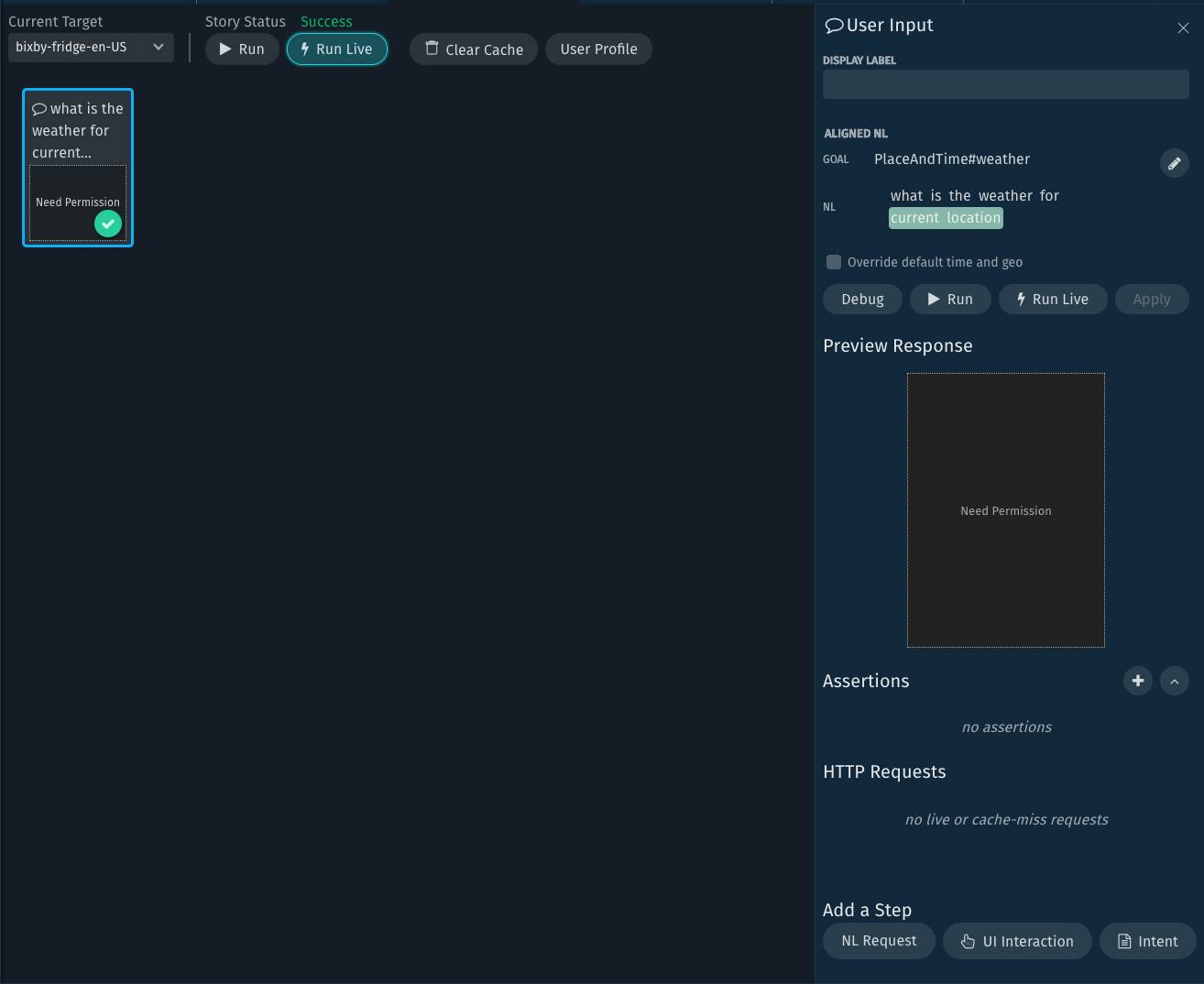 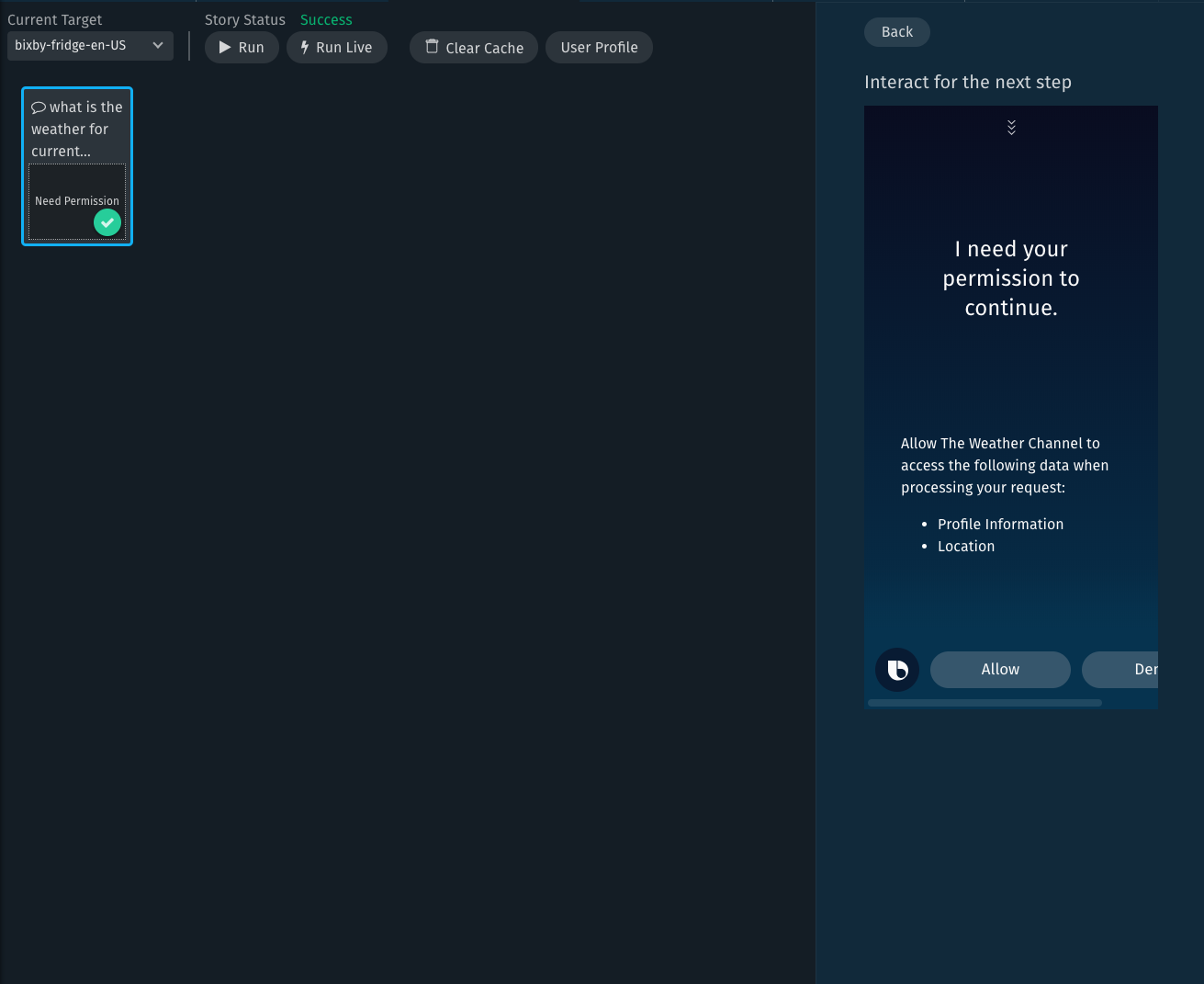