In this release, we didn't release any major features, but we did fix a number of bugs and made minor refinements to menus and shortcuts.

You now can search through your previous submissions within Submission History. Simply type and press Enter or Return to filter the results.

Currently, partial word search is not supported and delimited words, such as the capsule ID (example.capsule), are treated as one word.

We've updated the Simulator to show when relaxation occurs. We've also made overall improvements to how dialog is shown. 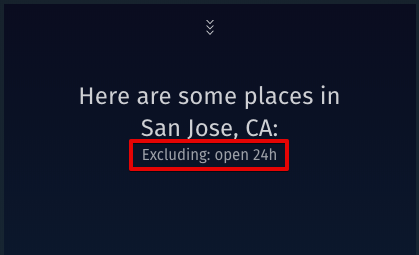 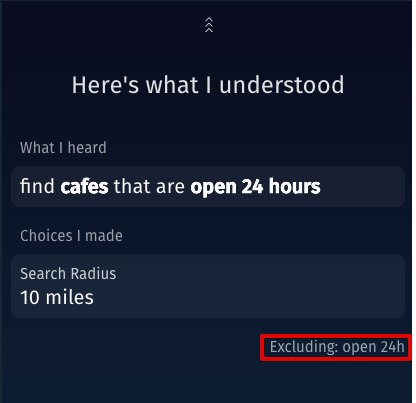 In addition to the Simulator, you now have the ability to test your capsule on a Bixby-enabled device. Testing on device lets you see the actual end-user experience.

To test on a device, you must use a compatible device and make a private submission.

When you use Plan Versions in the Debug Console to navigate through the execution plan, the graph now retains state.

In rare error cases where workspace components in Bixby Studio hang due to rendering issues, Bixby Studio can now catch these and let you recover by reloading the editor tabs or the entire workspace.

A bug in the Debug Console that could cause action input values to display as reference IDs rather than the actual values has been fixed.

In this release, you can now retrace your selections within the Debug Console using selection history.

If you select nodes within the execution graph, or if you select sections of the X-ray Panel, you can click on the left and right arrow buttons in the upper left corner of the Debug Console to navigate through previous selections.

Learn more about selection history within the Execution Graph.

In this release, we've fixed a bunch of bugs and added some notable features to the Debug Console and Simulator.

When using the Debug Console, you can now use Plan Versions to follow each step of plan execution.

After you run an utterance or Aligned NL, you can open the Debug Console and click the Plan Versions button on the left side:

Use Plan Versions as part of your debugging to see to see what nodes are affected at each step and to see why plan modifications occur.

Plan Versions is currently in a preview state. We'll be adding more functionality to it in the near future.

We've further refined the design of the plan graph. For example, we now provide a new look with actions pointing to the connected output and hexagons representing imported capsules: 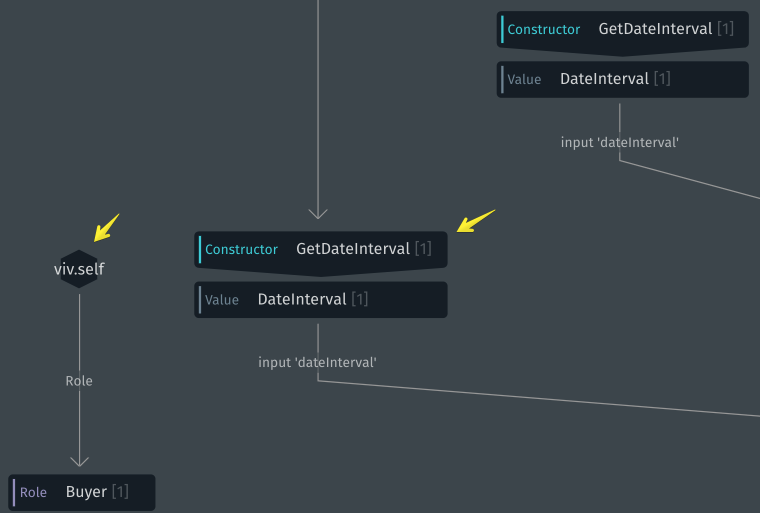 We've fixed a bug that previously expanded all optional inputs even when there was no data for those inputs. Now, any optional inputs without data are collapsed into a single node marked Optional Inputs. 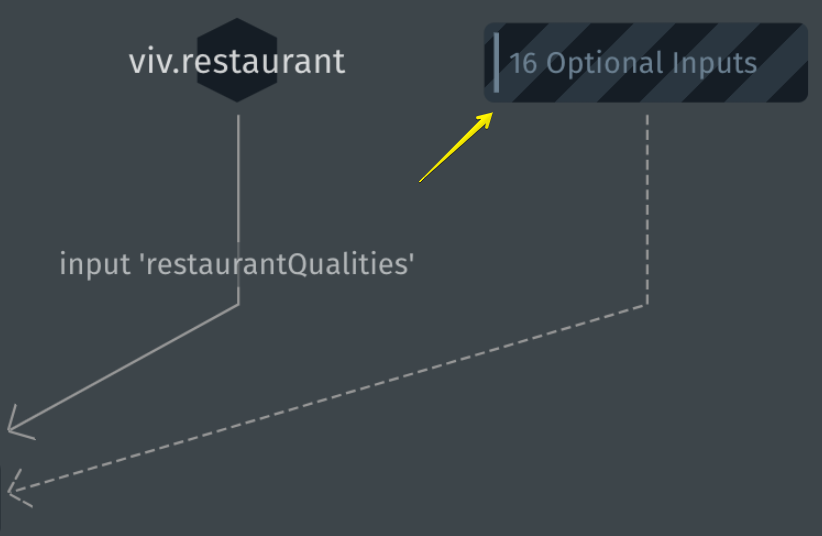 If your capsule launches an app, the Simulator now allows you to preview this functionality, though it does not actually launch the app. You can also see a log of metadata associated with the app-launch feature: 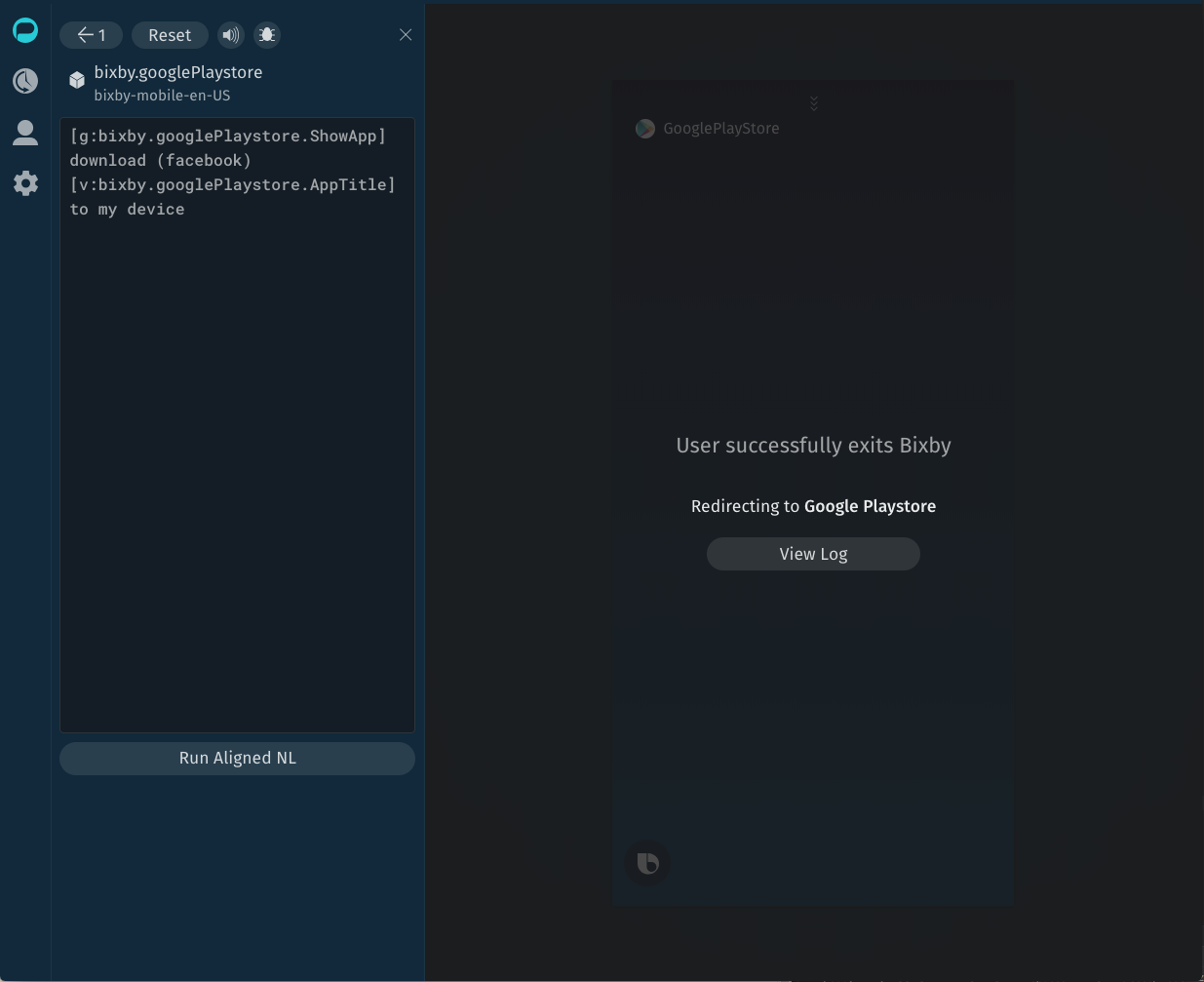 We've updated Bixby Developer Studio so that you no longer have to go to settings to manage capsules.

You can now create, remove, sync, and unsync files using the capsule manager available above the file explorer pane:

Learn more about about managing capsules in the Files view.